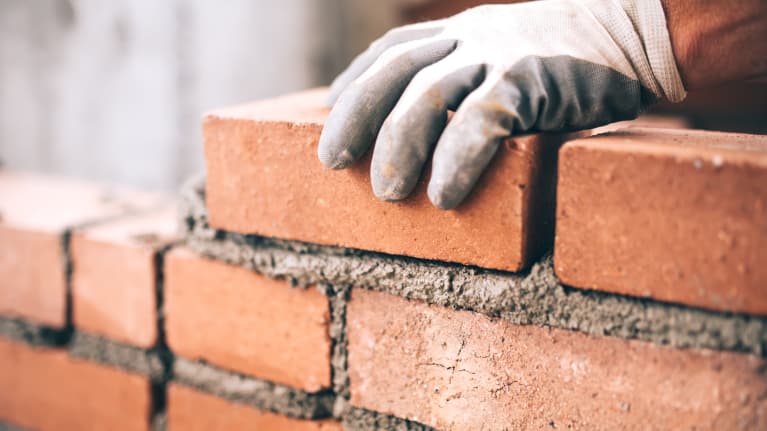 U.S. District Court Judge Edward Chen in San Francisco ordered the Trump administration to halt its plans to terminate Temporary Protected Status (TPS) for individuals from El Salvador, Haiti, Nicaragua and Sudan. Employees with TPS from the affected four countries will temporarily maintain their right to work in the United States while a lawsuit in the U.S. District Court for the Northern District of California challenging the government’s decision to end TPS is resolved.

Congress created the status in 1990 to offer foreign nationals temporary permission to live and work in the U.S., instead of being returned to countries that are deemed unsafe after natural disasters, armed conflict or other emergency situations. Salvadorans, for example—the largest group of TPS holders at approximately 200,000—were provided the provisional status and protected from deportation after earthquakes hit the country in 2001, and their protected status has been routinely renewed ever since. Similarly, 50,000 Haitians, the second largest group holding TPS, were granted protection after Haiti’s 2010 earthquake. About 2,500 Nicaraguans have lived and worked in the U.S. with TPS since 1998.