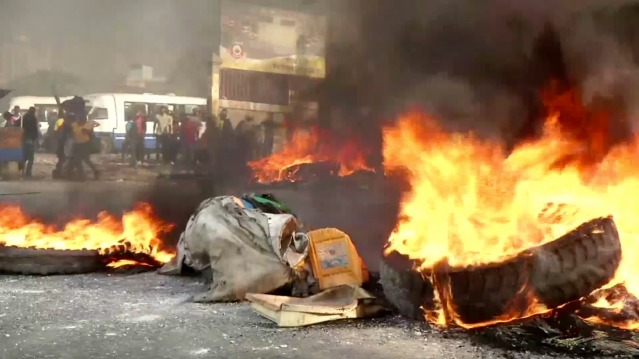 “The population cried [for help] on the 6th, 7th of July,” Céant said. “The president heard them. Parliamentarians heard them. Everybody heard them. Today the populating is awaiting all of our responses.”

Lawmakers in both chambers used the confirmation hearing to advocate for projects in their communities, asking for roads, hospitals, drinking water. But there was also plenty of frustration.

Deputies in the lower chamber accused their president, Gary Bodeau, of violating the constitution after he shut down debate over the eligibility of some of the ministers, a debate that the Senate spent seven hours on before Céant was allowed to present his political program.

“We deputies are setting aside our role of control,” said Deputy Sinal Betrand, whose request to temporarily suspend the hearing in order to review the incoming ministers’ paperwork was ignored by Bodeau. “

“After what happened the 6th, 7th and 8th, it’s time to stop playing with the population.”