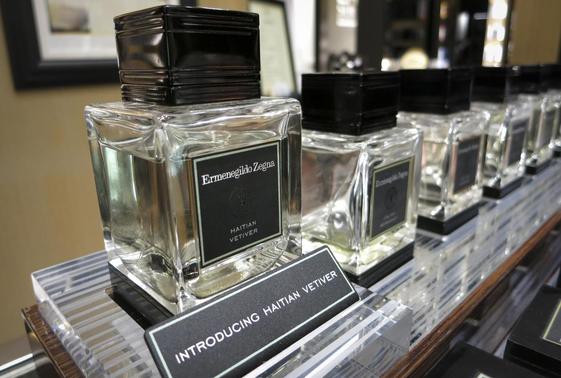 The vetiver plant, a tropical grass, is a little-known Haitian agricultural treasure, producing one of the most prized essential oils for high-end perfumes.

“It’s sent across the sea,” said Rose-Marie Adona, a 55-year-old mother of six, working a vetiver plot on a hillside on the southwest coast near the city of Les Cayes. “They make oil from it, and it smells good. But they get it from us for close to nothing.”

The crop is a major employer in the region, where farmers have harvested vetiver from the region’s dry, hilly soil for decades with little but a subsistence living to show for it – until recently.

The perfume industry, spurred by the devastation from the 2010 earthquake that killed more than 200,000 Haitians, is seeking to do better by the people whose toil and land make possible the distillation of vetiver’s aromatic, woody note – the base of famous fragrances sold by Chanel, Guerlain, Estee Lauder, Christian Dior and Hermès. via | Reuters