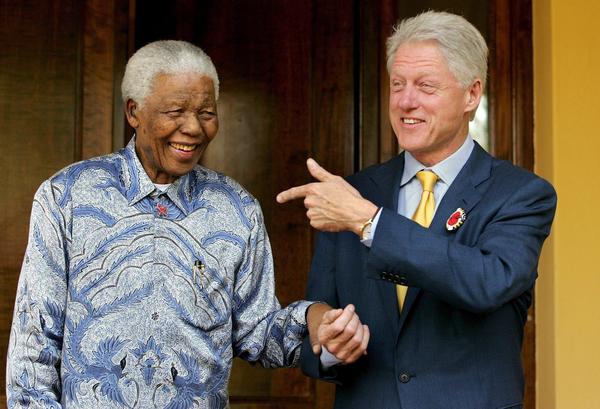 South Africa has never hosted so many world leaders — or faced such daunting logistical and security challenges. Most, including President Obama and First Lady Michelle Obama, will attend a memorial Tuesday at the 90,000-seat soccer stadium in Soweto. A select few will attend Mandela\’s private funeral Sunday in Qunu, his home village. via – latimes.com

Categories: Africa, Around the World